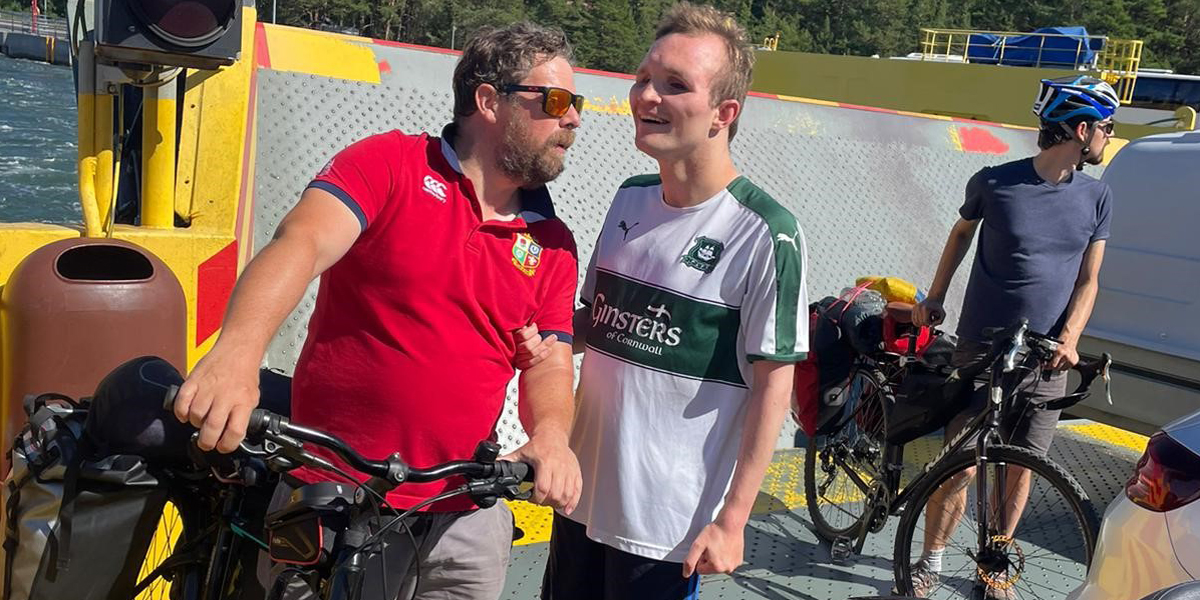 Well, after many delays due to Covid here it is, finally. From Sofa to Finland is the sequel to from Sofa to Sweden and the idea was to cycle around the Turku Archipelago. For those of you that have been following the story, you will know that Ricky is blind but he doesn’t let that stop him from having a great life.

Ricky never had the opportunities in life that most of us take for granted. He never learnt to ride a bike as a child and up until about 5 years ago, he wouldn’t even sit on a bike. He started like most of do, just sitting and getting comfortable and then progressed to getting pushed around.

With his team encouraging him he finally managed to ride tandem and so of course, it was time to plan a challenge. They cycled over 200kms round one of the oldest archipelago trails. A momentous effort, especially in the searing heat. I wonder where Ricky’s adventures will take him next. 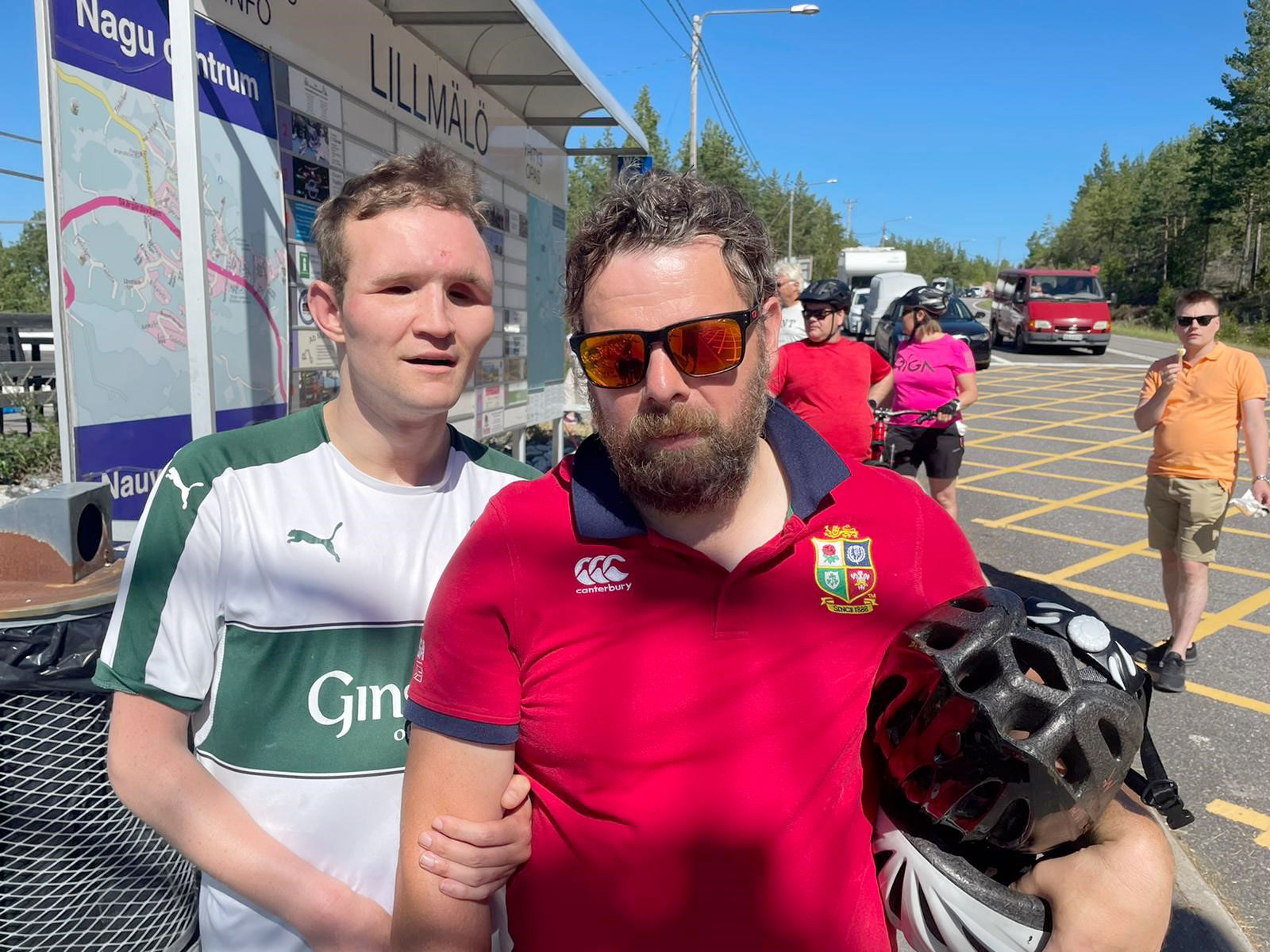 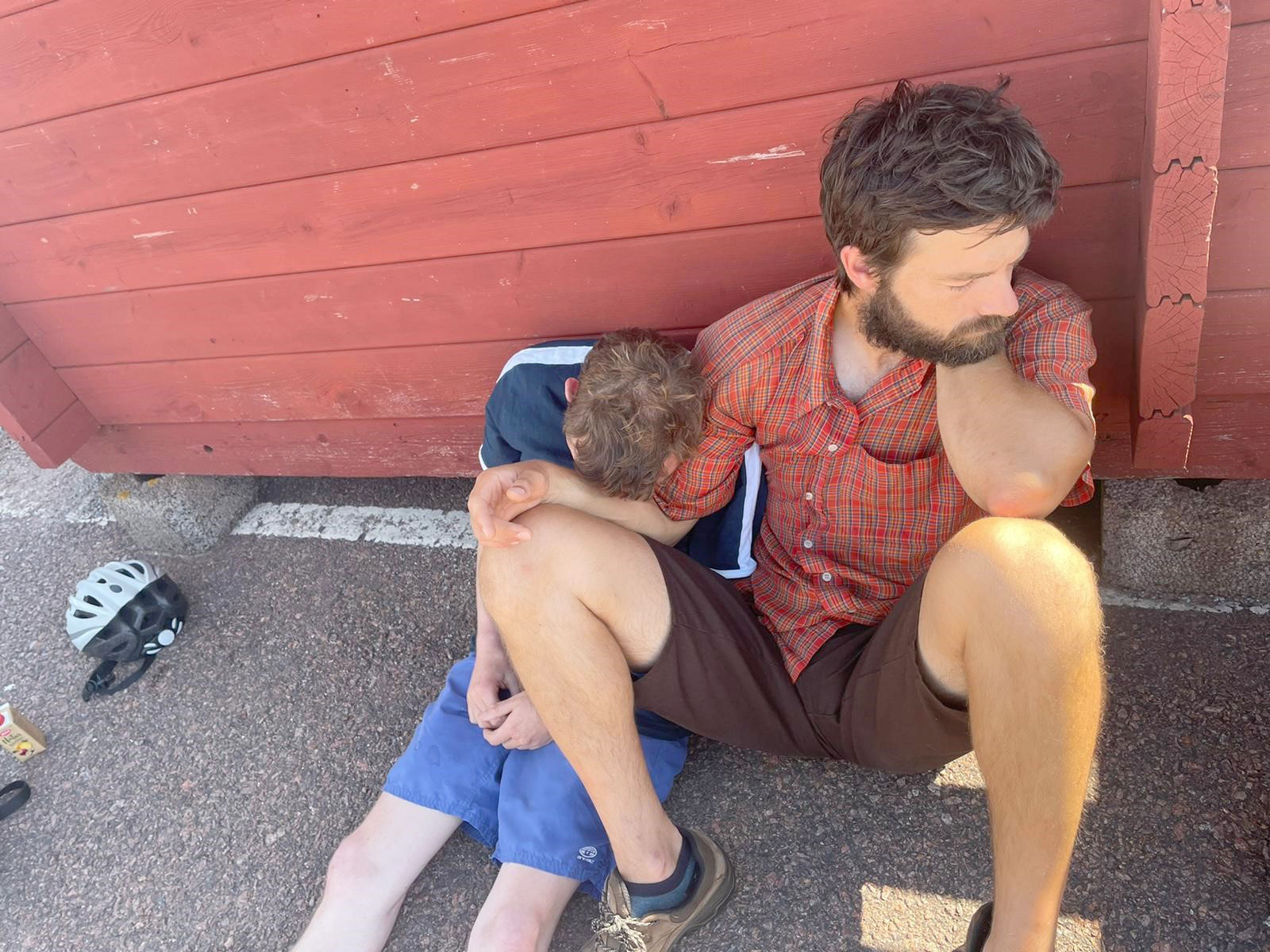 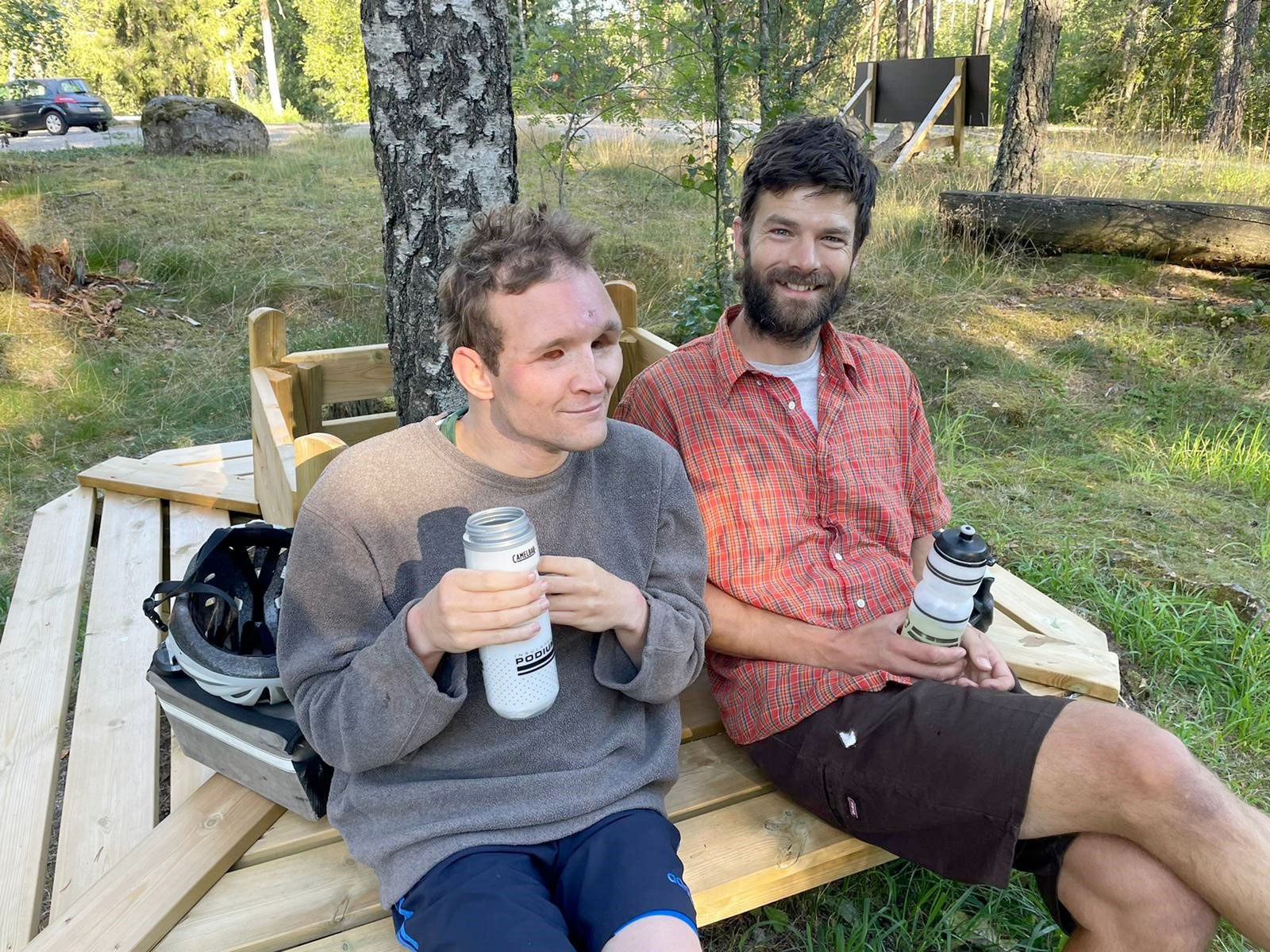 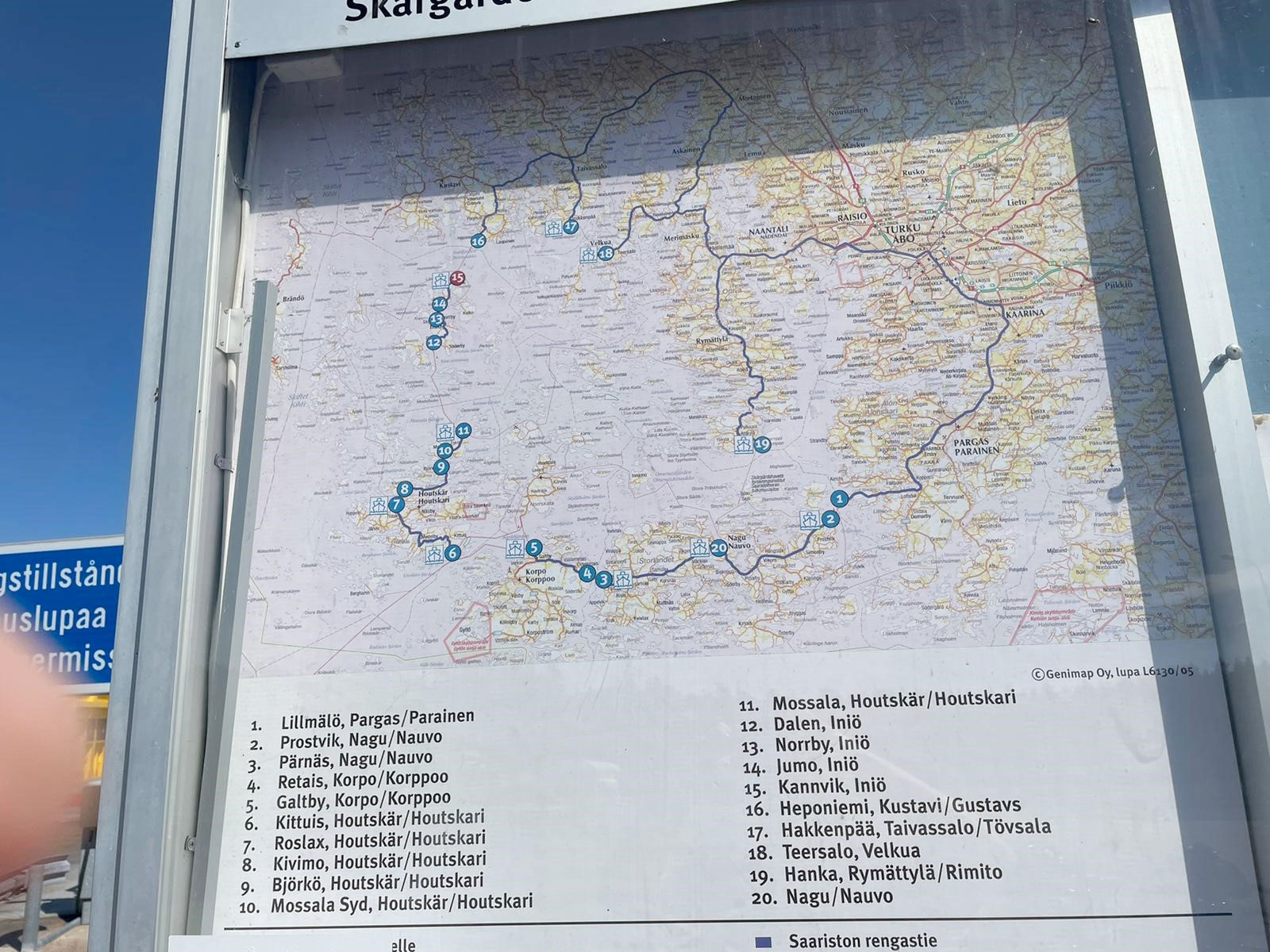 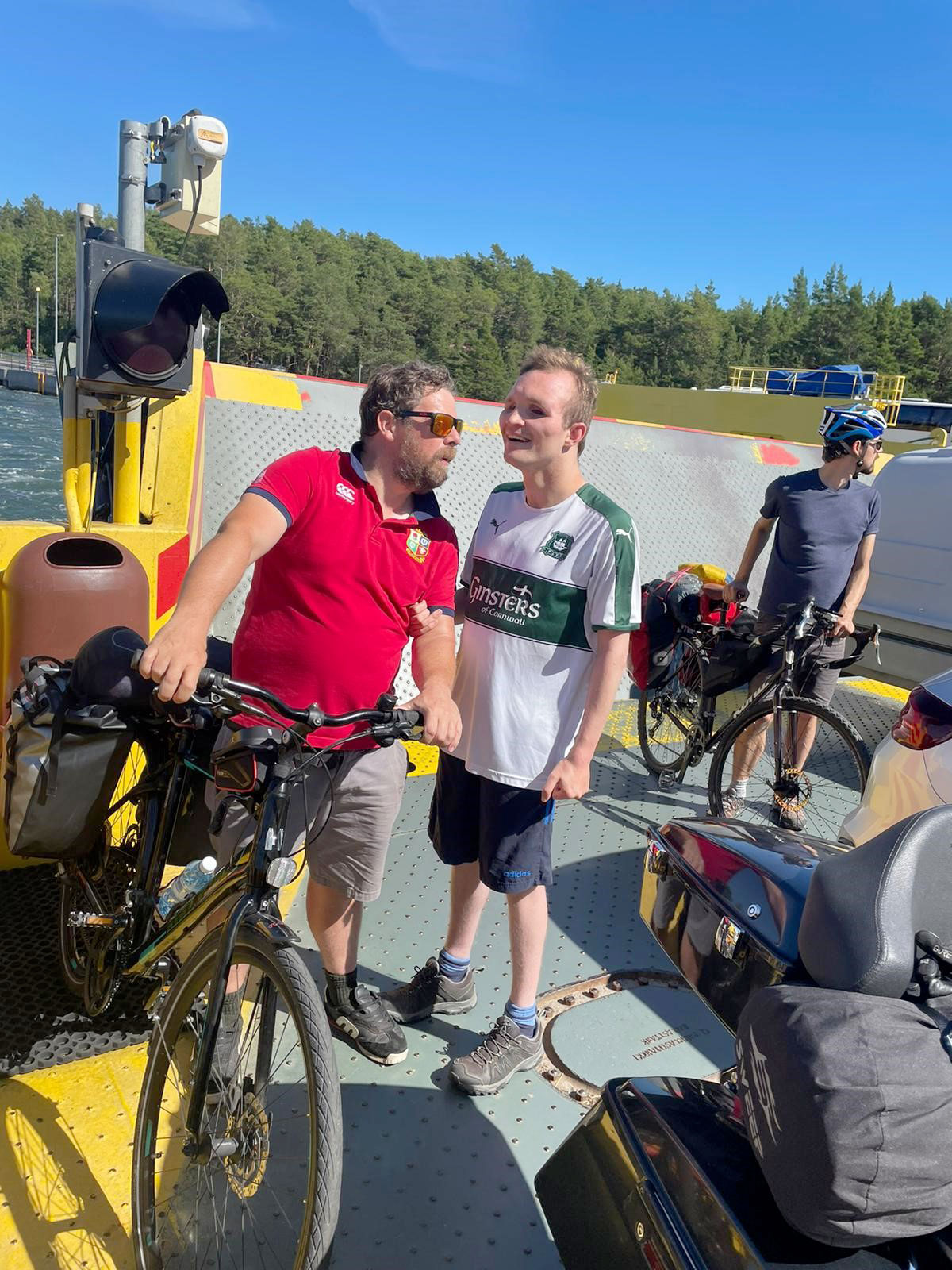 Thanks to Ryan for organising the trip, Hamish for his stubborn determination and believing anything is possible for people and David Bray for supporting and making Ricky comfortable with his first bike.