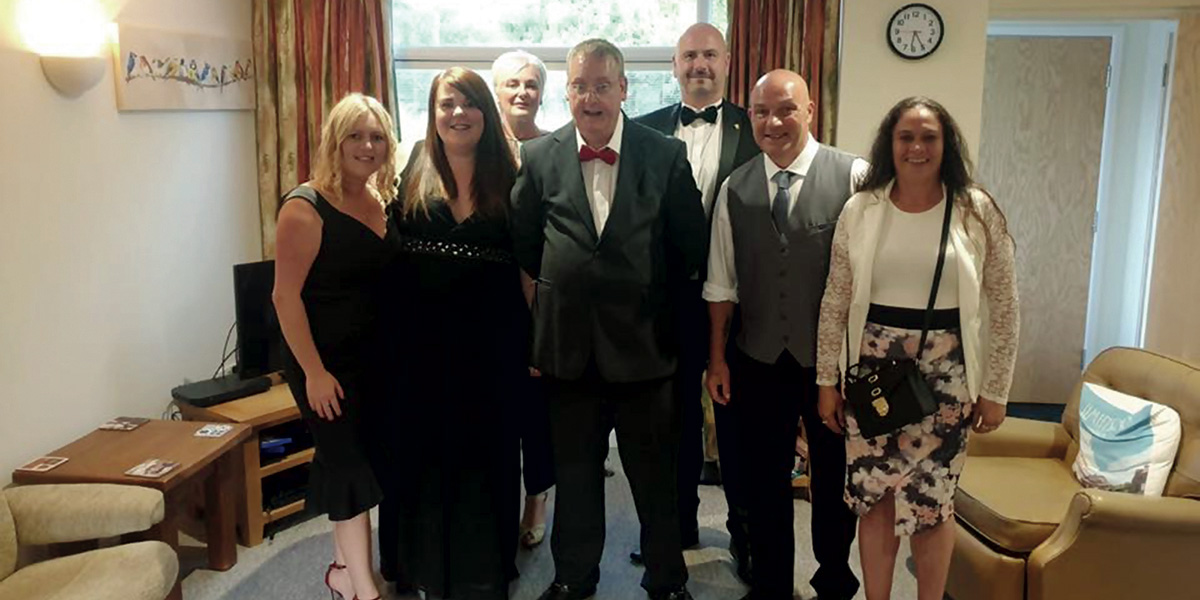 Mr Wonderful, we called him that because the first time we met him, he was just that, Wonderful.

He had been through so much in his life and this pulled on our heart strings but he took it all in his stride and got on with living his life. A force to be reckoned with but he was warm and he had a strong sense of loyalty and justice. James was also the perfect gentleman, the old fashioned type who would open a door for you and walk on the outside of the road. 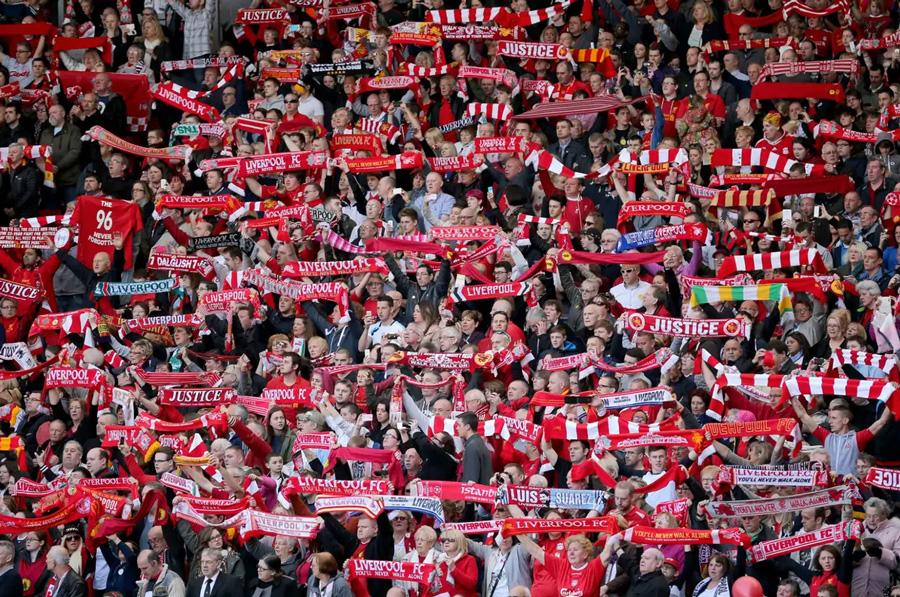 He was an avid Liverpool FC supporter, delighted of course when they won the Premier League in 2020. He teased his team mercilessly if their allegiances lay elsewhere but they loved him just the same, they also remember sitting through many a cricket match as this was another of his passions. They all remain saddened by his untimely passing and remember him with great fondness.

James’ life reminds us of the importance of the work we do. He had spent many a year living in hospitals, damaged by a system who didn’t understand or appreciate his uniqueness. We freed James from the system and gave him the opportunity to live his best life. His story lives on, not only in all of us but also in statute as Mr Wonderful is recorded forever in Hansard, the official record of parliament. They held a debate demonstrating that people who have survived the mental health system can go on to live rich lives in their communities. 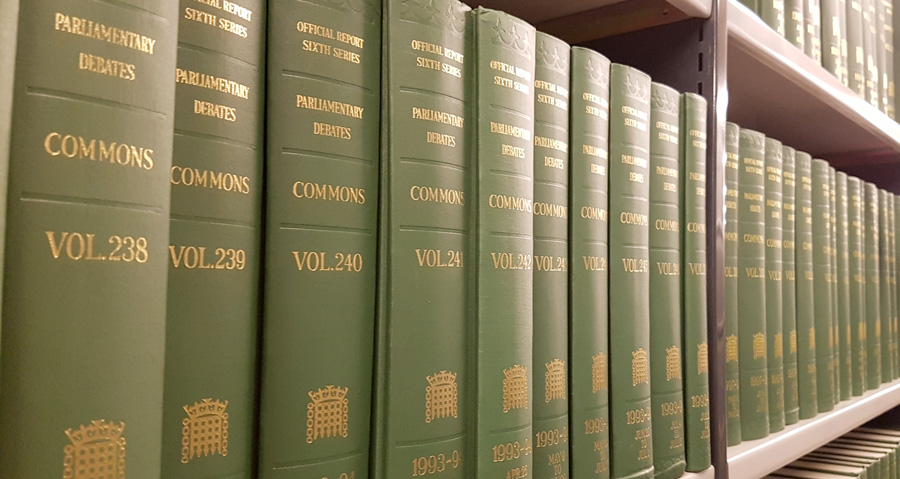 James’ life was rich with people, not people who were paid to be in his life, but people like his family who loved him and like his team who were matched to him and who came to love him. James and his family became like family to Beyond Limits, the type of family that would argue and disagree but a family that also had the utmost respect for one another and a family who kept James at the heart of every decision.

We continue with our mission, to free people from systems, we continue to go Beyond the Limits and we do this in James’ name and in the name of all the other people who have been affected and who are still affected by institutional systems.