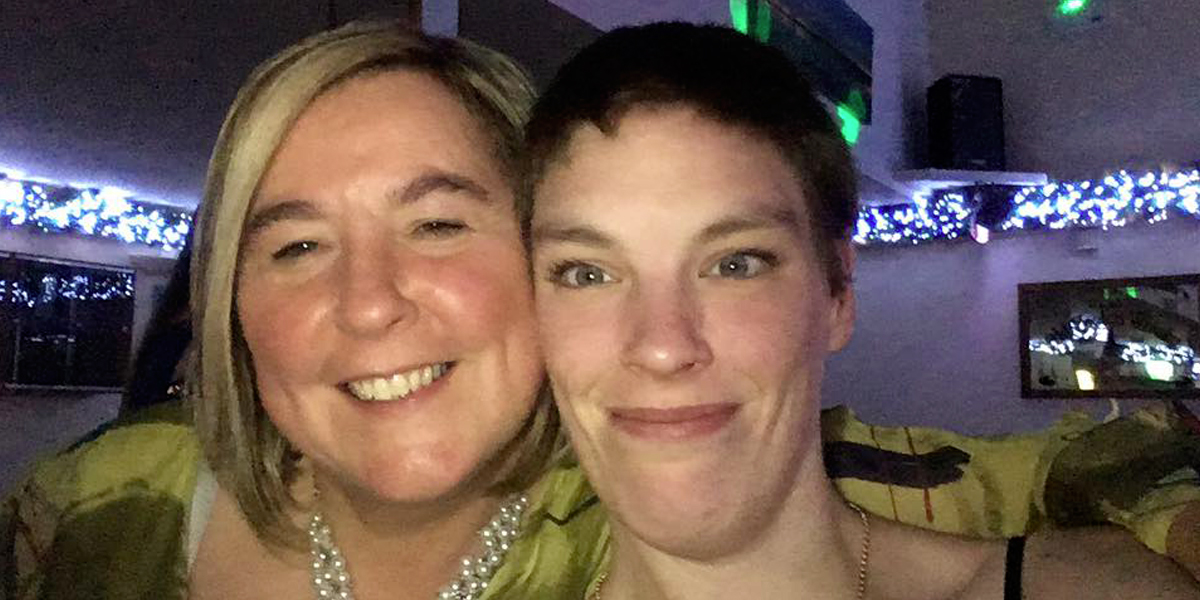 A short biography of Doreen Kelly, Director of Beyond Limits

I started my career as a mental health nurse but soon moved to work in the voluntary sector, I have worked in the voluntary and independent sector since 1986 to help people become full and active citizens since. I have been involved in setting up several small, person centred organisations in both England and Scotland. These organisations were developed to support people to get a full life that makes sense for them and where they can be all they can be as opposed to institutional care and support which can often further damage vulnerable people.

I am the Director of Beyond Limits which is based in South West England. We support people who have labels of being challenging and complex to support. We work with people using a tailored approach and Individual Health Budgets (IHB’s) in the form of an Individual Service Fund (ISF).

An ISF is where the organisation, in this instance Beyond Limits, has the money paid directly to them but the money is ring-fenced for the person who gets support. The person and their family where appropriate and if they wish, are fully involved in how this money is spent. The money is used to get the person the life and support that they need or want. Beyond Limits supports people, who due to their perceived behaviour have been placed ‘out of area’ often far away from their homes, communities and families. We support people to come back home, take up their rightful place in their community by offering the tailored support that people need to do this successfully.

Doreen is also a board member of Manavodaya International UK as well as in Control Scotland.

Doreen is a Fellows of the Centre for Welfare Reform and contributes to development and research with other Fellows to increase social justice, promote citizenship, strengthen families and enrich communities.